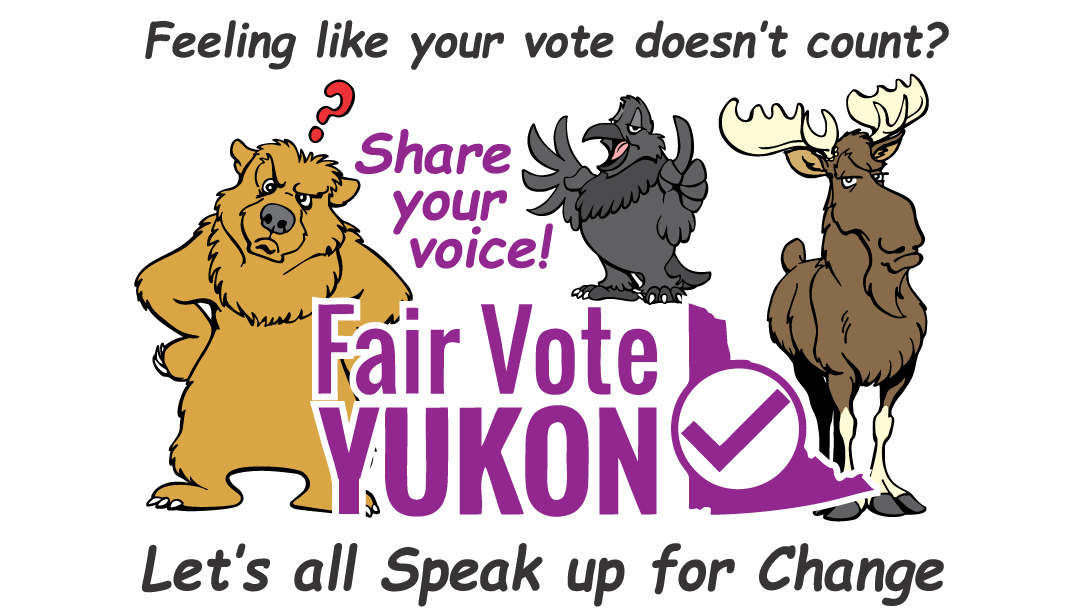 The Yukon Legislature has a Special Committee on Electoral Reform – and they are reaching out right now to ask what Yukoners think they should do!

This is an exciting opportunity. What happens next could depend on us.

Electoral reform is too important to be left to politicians alone.

Yukon citizens can lead the way, with a Yukon Citizens’ Assembly on Electoral Reform.

A Yukon Citizens’ Assembly would bring together citizens from every community in the Yukon. They would learn from experts, reach out to Yukoners across the territory, and make a recommendation to the Yukon Legislative Assembly. 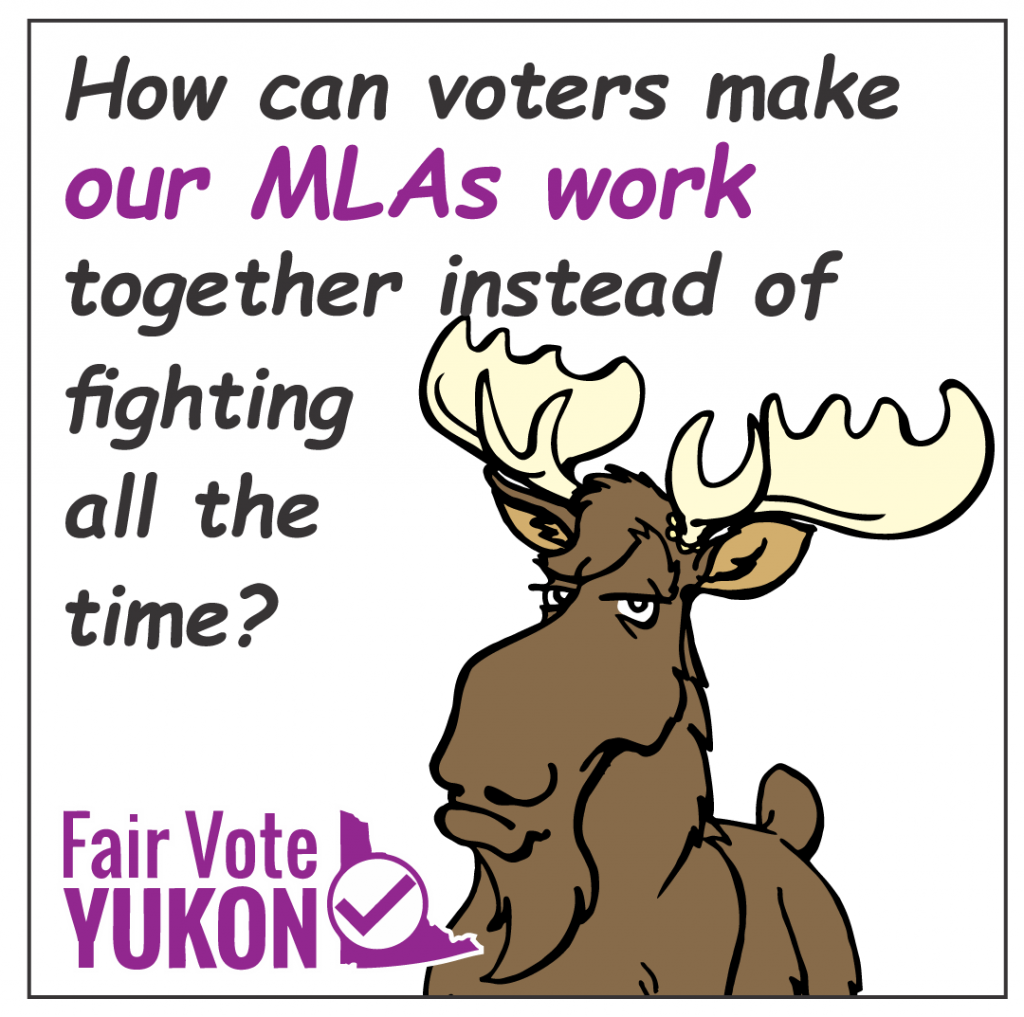 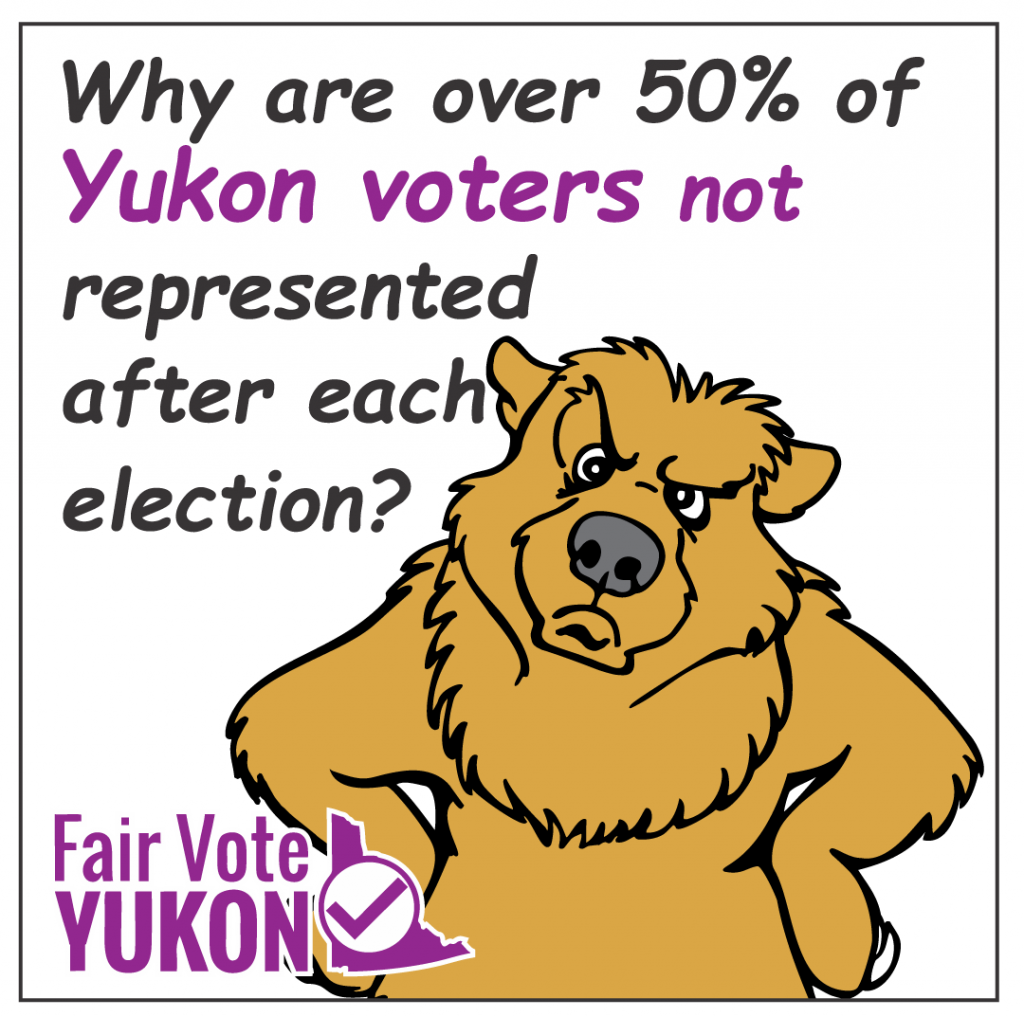